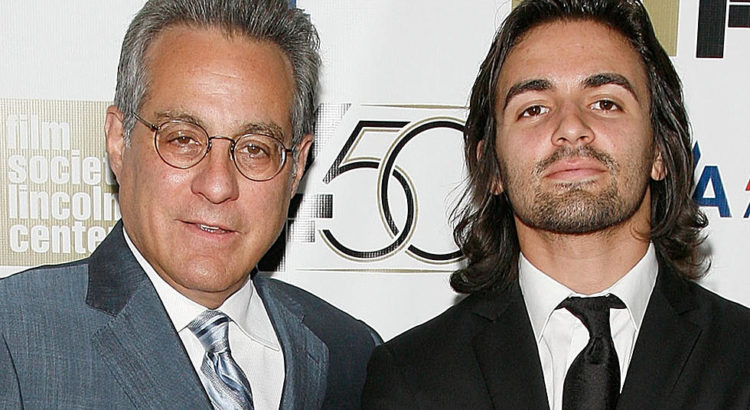 Max Weinberg, Bruce Springsteen’s longtime drummer, admitted he couldn’t take his son Jay’s place as the drummer in Slipknot. He also said his kid outplayed him on the Springsteen song “Radio Nowhere.”

Jay Weinberg has been a member of metal giants Slipknot since 2014; his dad joined Springsteen’s E Street Band 40 years earlier. “Jay is an unbelievable drummer,” Max told Rolling Stone. “Two years in a row he’s been named the best metal drummer out there. He’ll be 27 this year, and he’s just a killer drummer and a great kid. It’s so much fun for me to see him play. He’s a virtual artist.”

He added that fear of being “knocked around” means he’ll never watch a Slipknot show with an audience, preferring instead a backstage view. “They have very dedicated fans and their music is intense, and I like intense music,” Weinberg noted. “It’s complicated. I couldn’t do it. I’ve seen him up close and I don’t know how he does it. I had nothing to to do with it – he taught himself.”

Jay played with the E Street Band in 2009 because his dad had previous engagements with his other job as leader of the house band on The Tonight Show With Conan O’Brien. He’s since covered for his dad on other occasions.
“The other night we got an audible for ‘Radio Nowhere’,” Max said. “I never play that without thinking of Jay – everyone says that Jay just kicked my ass on that song, and played it so much better than I did. I stole a lot of the licks he used on that song.”